Lean Six Sigma Certification has been happening for years with varying success. Ever since the first deployment outside of Motorola at Allied Signal in the mid to late nineteen nineties, the industry has been evolving. As time went by this successful improvement process gained visibility and acceptance from large organizations, both within and outside of the production environment. The demand for the method and practitioners of the method has steadily increased over the last 15 to 20 years and continues to grow today. This demand and the premiums associated with implementing Lean Six Sigma have spawned a lively and productive industry that is well at work. The Lean Six Sigma Industry is comprised of a wide variety of training and consulting companies and organizations with both new and well established Lean Six Sigma programs and has produced hundreds of thousands of practitioners around the world. 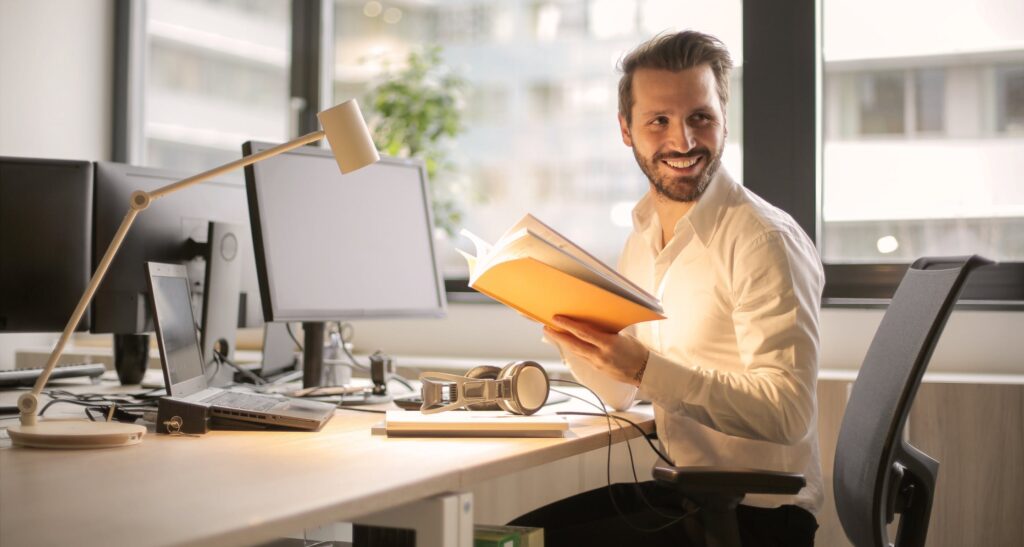 Unfortunately, this lack of a universal standard paired with a strong demand has created the opportunity for many unqualified parties to actually perform services or jobs with very little to no knowledge or experience. This has been a major disservice not only to the Lean Six Sigma method itself but also to the thousands of qualified Belts at work today.

A quick Google Search for Black Belt, Green Belt or Yellow Belt Certification will undoubtedly yield a wide variety of options ranging from two day Black Belt classes to two week Black Belt classes to six month Black Belt classes.  Some require application or “projects” while others require none. Some are delivered through Universities, Consultancies, Associations or E-learning providers. Some are vanilla flavored, others are “Specialized” and others are simply delivered by the “best” instructor since Aristotle. Some of these programs are in fact great, some are good and some fall significantly short of providing anything substantive. Clearly it is no wonder that, even beyond the varying degrees of individual aptitude, the system itself is built to produce “Certified” Black Belts, Green Belts and Yellow Belts with a huge degree of variation.
Currently, however, a generally accepted Lean Six Sigma Body of Knowledge does in fact exist. Many senior Lean Six Sigma Practitioners, qualified Training & Consulting Firms and Organizations with successful Lean Six Sigma programs agree that the Lean Six Sigma methodology consists of this somewhat “universal standard” which we have characterized and refer to as the “IASSC Lean Six Sigma Body of Knowledge.” This is significant because it is the first step to recognizing competent practitioners.

Furthermore, it is a common belief that Certifications should only be issued after a Black, Green or Yellow Belt candidate has attended all classes and demonstrated their ability to apply the Lean Six Sigma techniques to one or two real world projects. We do not believe this makes sense. The current Certification standard that is actively applied within our industry on a daily basis is akin to a student paying the price of admission to Law School, attending all classes, applying what they have learned to one or two real world legal cases and never taking the BAR exam or any type of standardized or universal test and receiving their “license” or “certification” to practice Law. That system would not produce qualified attorneys and not so surprisingly, many times it often does not produce qualified Black Belts, Green Belts and Yellow Belts.

We do not dispute that application is important. HOWEVER — the common “Certification Standards” at work today pose an inherent contradiction. Knowledge Level and ability to apply are NOT one in the same, and they cannot be measured the same way. Nor does exclusively applying Lean Six Sigma to 1, 2, 3 or even 4 or 5 projects accurately demonstrate ability and knowledge. It is imperative that a separation be made between one’s ability to apply the Lean Six Sigma Methodology to a project and one’s ability to demonstrate they possess the knowledge requisite of the standard for what is considered to be a qualified Lean Six Sigma Black Belt, Green Belt or Yellow Belt.
Certification in the Lean Six Sigma Industry falls drastically short of any decent and serious professional occupation today. The goal of any valid Certification is to identify qualified individuals. In order to identify qualified individuals, universal and standardized testing must occur. Furthermore, this testing has to be psychometrically balanced, developed and measured based on a set of subject matter that is considered to be the universal standard.

In order to bring the level of professionalism to the occupation of a Black, Green or Yellow Belt, IASSC has established the IASSC Lean Six Sigma Body of Knowledge (ILSSBOK) and created the IASSC Certified Black Belt (ICBB) Exam, the IASSC Certified Green Belt (ICGB) Exam, and the IASSC Certified Yellow Belt (ICYB) Exam. The ICBB, ICGB and ICYB exams require no prerequisites, no specific training from one provider or another, no specific type of training method and no “proof” of project work. These exams are professionally developed and use psychometrics to measure a person’s knowledge of the Lean Six Sigma Methodology from a standardized testing perspective as it relates to the IASSC Lean Six Sigma Body of Knowledge. Individuals who successfully pass the ICBB, ICGB or ICYB exams will earn professional Certification from the International Association for Six Sigma Certification. It is our objective, belief and vision this will help to bring a degree of professionalism to practitioners within the Lean Six Sigma industry that is well deserved.

Reach out to us through our contact form to verify a certification or request more information – we’re here to help!